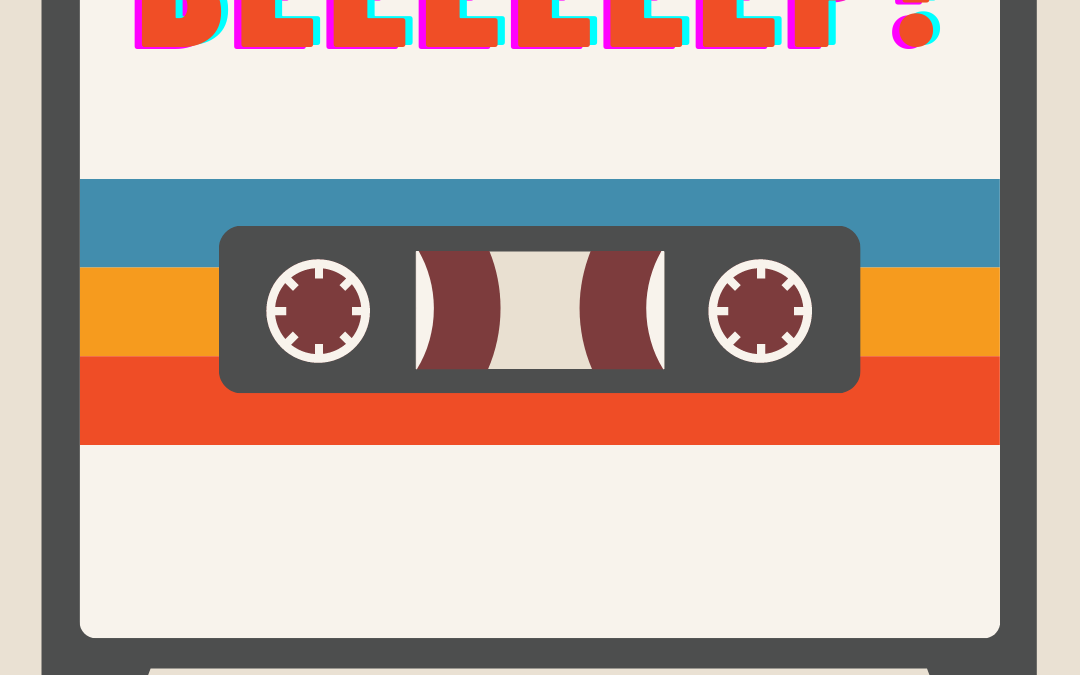 Is it safe to mention ‘Line of Duty’ yet? Lol

We hadn’t watched any of it until last year so the hype during the live series had passed me by in other years.

But this year, we were well and truly drawn in and spent waaay too much time theorising who the elusive ‘H’ could possibly be.

Then, I don’t know about you, but at 10pm on Sunday, I was feeling positively ‘meh’ about that finale!

Allll that hype… for THAT?!

After sleeping on it, I reckon it’s a metaphor for society in general.

We look for one person to blame, when the truth is, it’s a collective of lots of people enabling, overlooking, and engaging in lower level ‘wrongs’.

Then there is a smaller number of (in this case 3) people ‘in power’, manipulating and directing from the top down.

I mean, even the massive hype around that last episode was symbolic of how the mainstream media whip up hysteria towards the person they want us to blame.

And while everyone is focused on pinning down that one person, it’s creating a space for the bunch of smaller wrongs to go unnoticed, right under our nose.

Something I discovered recently is that at the beginning of every interview scene, there is a long ‘BEEEEEEEEEEEEP’ as the ‘tape’ starts recording. 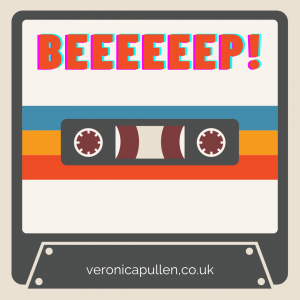 During an interrogation on the Line of Duty TV show, sees the recording of interview, start with a long large beeeeep!

Until I saw the Line of Duty bingo card graphic being shared around online a couple of weeks back, I had NO idea that ‘beeeeeeep’ was a thing.

The subtitles never caption it.

And the sound frequency was too high for my impaired hearing range to pick it up.

Here’s the thing… it would be reasonable to believe that every Line of Duty viewer knows of that beeping.

I don’t, and I know several others with good hearing who hadn’t clocked it either.

We assume everyone knows what we think is ‘obvious’.

… there will be things that you’re not teaching your audience because they’re ‘so obvious’ to you that you assume they must already know too.

Here’s the kicker though.

Someone else will teach them (and probably blow their mind!) instead.

Why not share something with your audience today that you think everyone already knows?

When you’re prepared to be the person who blows the socks off the one person who needs to hear it, you’ll make a greater impact on many more.