There’s No Harm in it! 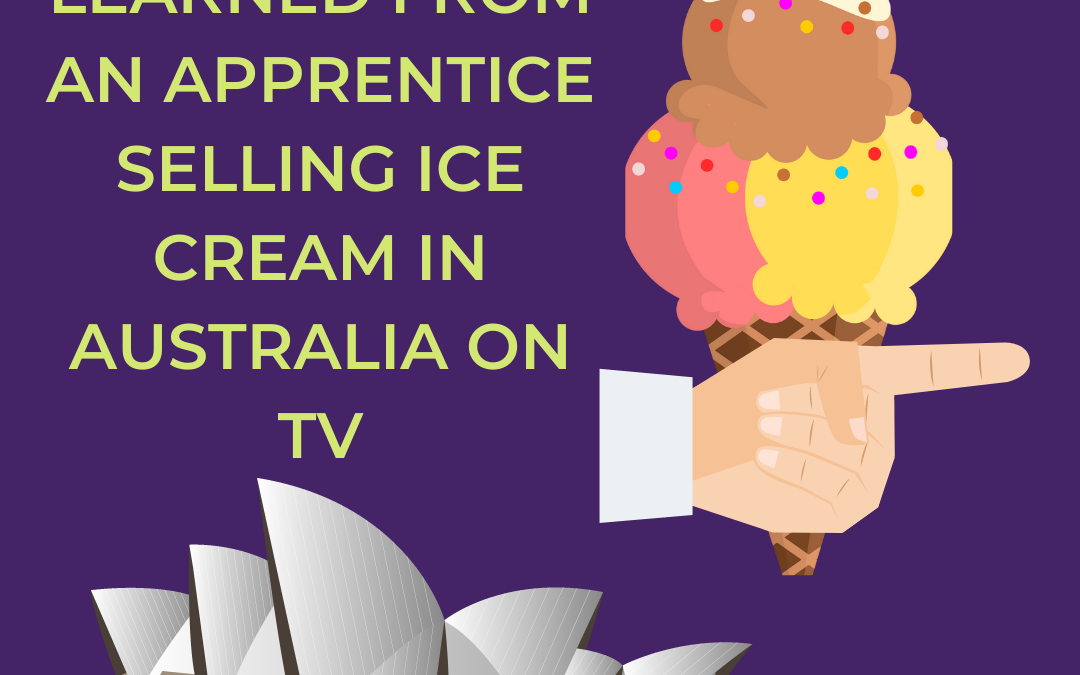 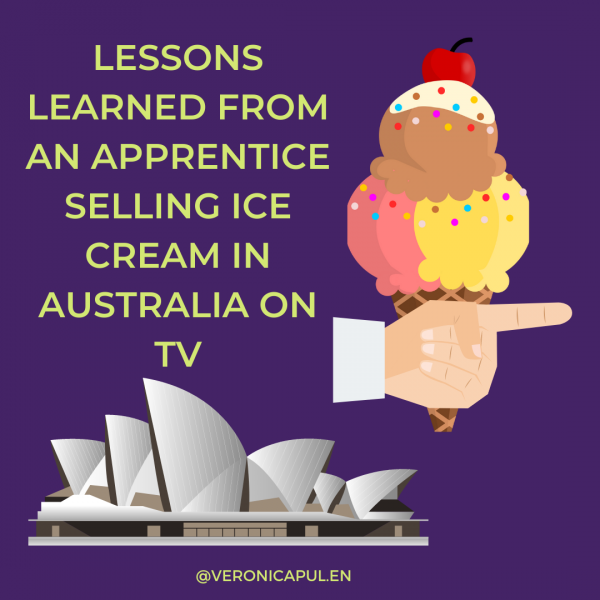 Watching Apprentice Australia, and getting a powerful analogy

We were watching an episode of The Apprentice Australia and their task was to create soft-serve ice-cream offers.

The other team made $2k.

In the Boardroom, Lord Sugar asked about the strategy behind creating a $50 offer:

“Because it was worth a go and there’s no harm in it.”

I think right there is a powerful analogy of how to succeed in business.

Pre-selling is one example.

Often people new to pre-selling will struggle with the concept of charging money for something that doesn’t exist yet.

Over time, they realise there is no harm in it.

Dropping the feeling that an idea needs to be perfectly formed before you sell it to people.

There’s no harm in it.

There’s no harm in it

Question for you to ponder on…