Getting Visible Online? You Need a Hard Hat! 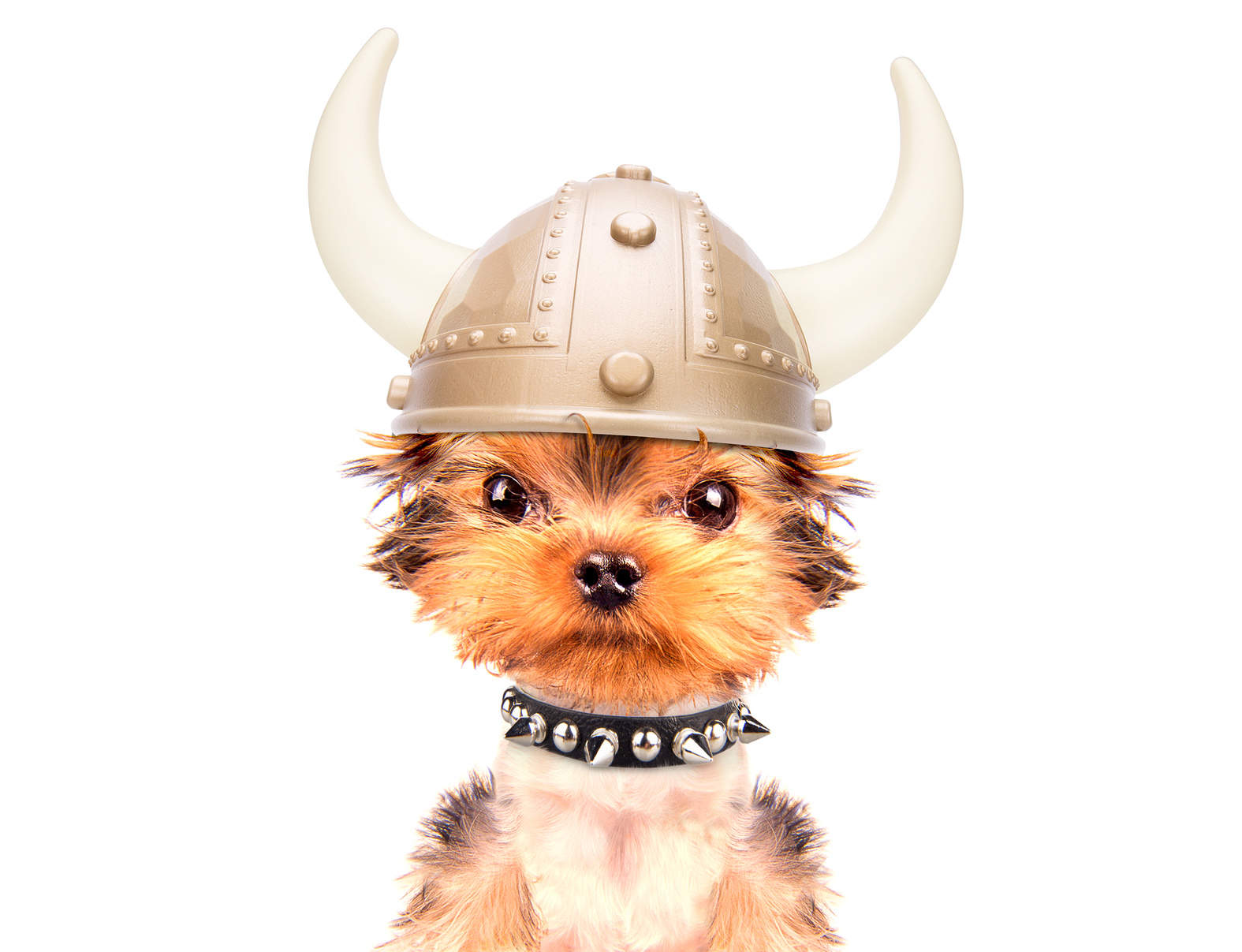 Once you start getting visible online and achieving success in your business, you’re going to trigger people’s OUTRAGE gene!

As a result, they’ll reflect their triggers right back at you, under the guise of ‘feedback‘.

This feedback will come in the form of them writing ranty posts about you, sending you stroppy emails, all sorts.

You’ll get people posting nasty comments on your Facebook ads – I can remember getting one telling me to “eff off and die in a fire”. All because my ad appeared in their newsfeed. <sigh>

I have have been in this game long enough now that negative ‘feedback‘ like this goes over my head.

So when I received an email telling me that I’m not being an ‘authentic business person’ because I made an offer in one of my emails, I was amused.

Amused to see how someone claiming to be a business owner can be so offended by being invited to buy something.

Come on, let’s get real here.

If you aren’t making an income from what you do, it’s just a hobby.

If you’re so offended by being asked for the sale, you have no right calling yourself a ‘business person‘ either.

Anyway, the first few times you encounter ‘feedback’, it can totally throw you off your game.

I’ve watched people quit their business because they believed what they were being told – that they were somehow ‘bad’ for getting visibility and achieving success.

When you’re selling your expertise, it can be very difficult to separate your self-worth from the value you deliver via your expertise.

If someone is resisting your pricing and giving you ‘feedback’, it’s too easy to interpret it to mean that YOU are not worth ‘that‘ much.

To counter that, you over-deliver even more to justify your self-value.

Keep your hard hat on 24/7, so the ‘feedback’ doesn’t stick anywhere near your psyche.

Their triggers are a mirror reflecting the part of themselves they are unhappy with back at them. It’s nothing to do with what you’re doing, or not doing.

It’s easier to make it about you than it is to look inwards at their reflection.