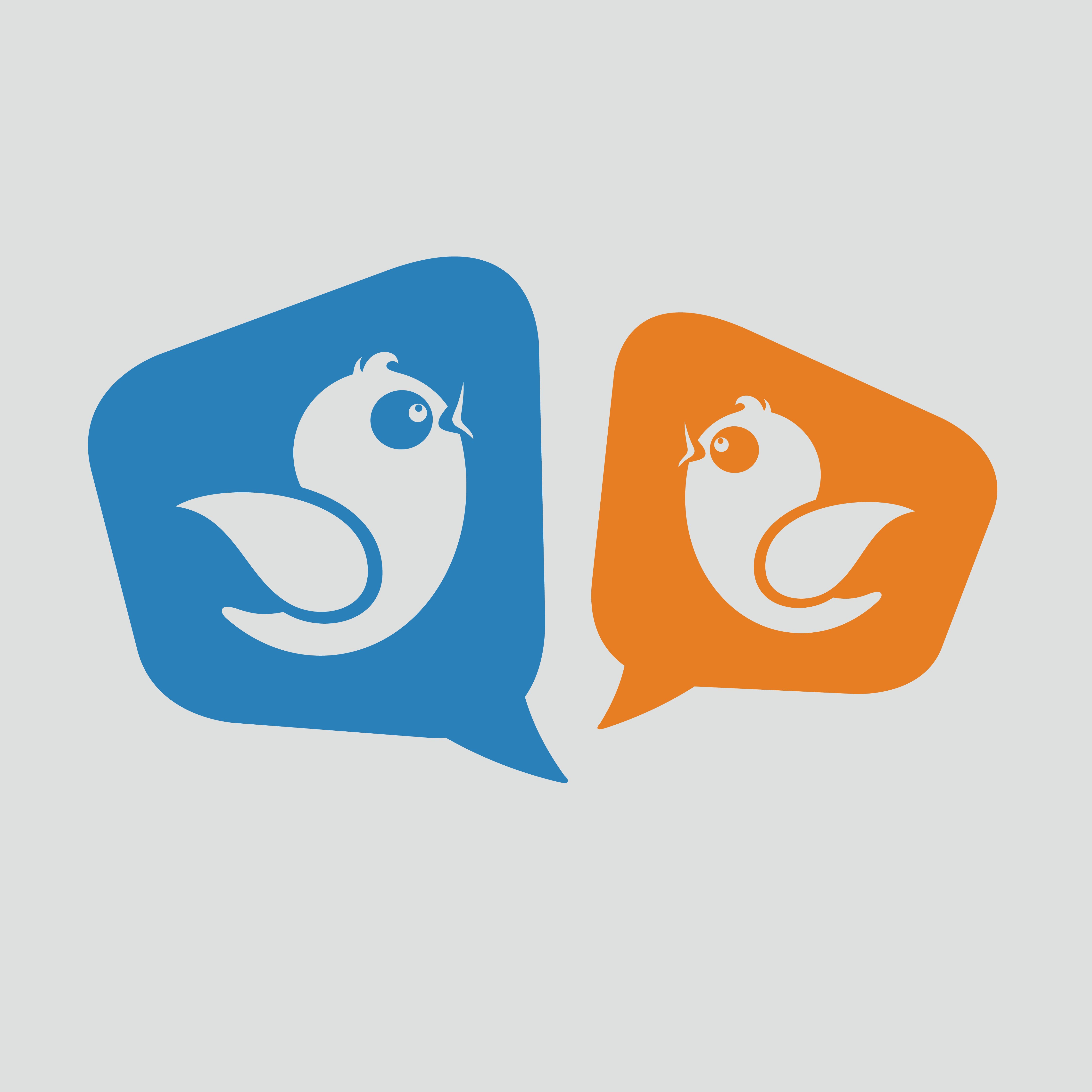 Twitter chats provide a fantastic opportunity for you to network with your ideal customers… but how do you make the most of the Twitter chat experience?

A Twitter chat is technically a hashtag (#) conversation that happens in a particular time slot ona particular day each week.

Here are a few examples of the Twitter chats we attend ourselves and on behalf of our clients;

There’s over 900 different Twitter chats taking place each week, and you can see the full list by following @TheChatDiary on Twitter or visiting thechatdiary.com – the latter having a search function to make it easier to find the Twitter chats that suit you best.

Search for the # in the Twitter search box. The results will show you every tweet that includes that tag. These are the tweets you can begin engaging with

These Twitter chats are online networking events, so remember that most people that you connect with here will not have engaged with you previously. Just like in an offline networking event, they aren’t going to buy from you just because you’ve shown up at the event and said “hello”!

If you want to make the most of the networking opportunities provided by Twitter chats, it isn’t enough to post a tweet, you also have to show up in the hour and participate. There are a few etiquette rules of participating;

The idea of Twitter chats is to increase exposure for the participating businesses. You will find that your own tweet will be RT’d several times by other attendees – return the favour by RT’ing theirs too

As well as RT’ing tweets, get involved in conversations. By showing an interest in the other attendees, you are beginning to build the emotional connections that will drive people to take a bigger interest in you.

If your objective is to attract more leads from Twitter chats (if it isn’t, it should be!) then you will need to put the time into building relationships

Twitter chats have allocated times, and showing up 30 minutes after it has ended will not endear you to the others… nor will you find many people willing to engage in conversation with you.

Some Twitter chat hosts manage multiple chats… often running consecutively from each other… so they will likely have moved on to their next chat by then too.

Please remember that the entire Twitter chat is public, and public tweets you send that include the hashtag, will also appear in the newsfeed of everyone who follows you. Respect their Twitter experience. If they’ve “endured” a newsfeed full of a Twitter chat they have no interest in, they won’t thank you for starting it up again outside of the allocated time.

When you participate in Twitter chats, your Twitter activity will increase as you interact and RT – you’ll be sending a huge volume of tweets within a short space of time.

This can lead to you reaching your “Twitter Data Limit” – otherwise known as being put in “Twitter Jail”. You’ll know if you’re reached your limit, as when you go to tweet, you’ll see a pop up message with the warning “Twitter data limit exceeded. Please try later”

Don’t panic… it’s only a temporary block. It will mean that you will be unable to tweet again for an hour or so, which will likely impede on your ability to continue participating in the Twitter chat, but when you try later, you’ll have full access to Twitter again.

So this week I invite you to check out @TheChatDiary or thechatdiary.com and investigate which Twitter chats your ideal clients are participating in… then get involved and start meeting new people.