Diary of a Recovering Bankrupt – 6 Years On… 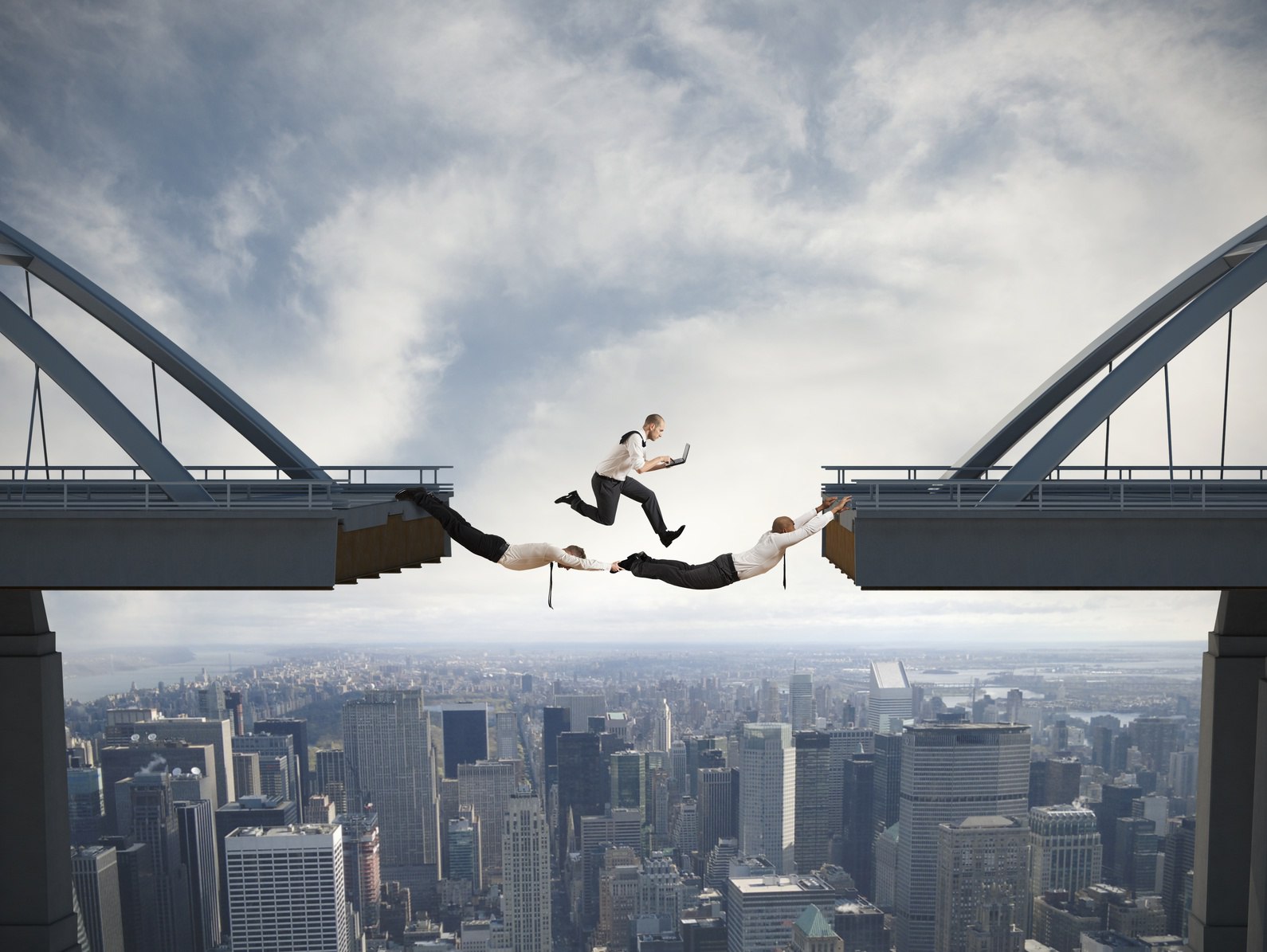 The date was Wednesday, March 9th 2009. I was sitting in the waiting room at Brighton County Court awaiting my fate.

I was there to declare myself bankrupt after amassing a debt of £45k. £20k of which was interest charged on a £15k loan.

At 11.15am, the Judge banged his gavel and stamped my judgement.

The 569th person to be declared bankrupt in that particular court – within just 3 months.

You can’t hold fellow (or any) membership of a financial regulatory body as a bankrupt, so I had walked away from my bookkeeping business.

The previous 18 months or so had been pretty horrendous; never answering the door unless I knew who it was, checking to make sure there were no bailiffs outside before I left home, and avoiding the 20-30 phone calls from debt collectors each day.

2 days later, on Saturday March 11th 2009, I was ‘free’ of the debt, and free of the bullying landlord whose threatening behaviour towards me had been escalating for a while.

I moved from Worthing where I’d lived for 38 years, to Surrey to live with Bill. At that point, we’d only been together for 8 months. I moved in with him in his one bedroomed flat.

One of the issues with the landlord was that he had failed to service an immersion tank for many years, and the thing that regulates the water temperature inside the tank had unbeknownst to us broken. The water inside had boiled, and the tank leaked, flooding half of the flat with boiling water one Sunday afternoon.

He denied all responsibility and refused to deal with it, leaving the flat to become mouldier each day.

I was in so much pain with the RA at this stage (no doubt as a result of the damp conditions) that my consultant signed me off work (or jobseeking, seeing as I wasn’t working anyway) for 3 months.

Looking back it was probably the lowest point of my life. It felt worse than losing my driving licence, certainly.

6 months later, in October 2009 I was discharged from bankruptcy and could begin the process of rebuilding my life.

July 2010 I started my business after nine months in temporary work. My (now) husband Bill, (yet again!) support me financially (again) while I found my feet, but I knew that this time it would be different. This business would work.

3 years after that, in July 2013 I was able to repay Bill’s faith and support by replacing his salary from his full-time job that he hated and rescue him from the 4-hour daily commute.

October 2013, four years post-bankruptcy, I fulfilled a twenty-year dream and we moved over here to the Isle of Wight, leaving behind the tiny flat in Surrey and all of the negative feelings associated with it.

One of the ‘downsides’ of Bankruptcy is that, in 2009 at least, you could only get a bank account with one of 2 banks: Barclays or Co-Op.

Barclays were out of the question as they had been my biggest creditor, but happily Co-Op accepted me for an account – 2 in fact.

Ironically, Co-Op has been the best bank I’ve ever used, and I’ve had accounts with several of the ‘big banks’ over the years. Banking with Co-Op actually felt like an upgrade.

In time, the lack of approval for a current account became more of a ‘problem’. It meant I couldn’t have a business bank account, which stopped us from incorporating the business into a limited company.

So, until August this year, we used one of my 2 ‘personal’ bank accounts for the business.

PayPal approved me for a merchant account in 2013, and although, for the first year they put a 30-day freeze on all funds I received, I felt immense gratitude for being granted the facility to accept online payments into my business. Many of my peers have not been so fortunate.

I see the fees as a ‘gratitude tax’. I’d rather pay the fees for the account than not have the merchant facility.

March this year was the six year anniversary of the bankruptcy. Things started to turn around.

In July, we were approved for a business bank account with Santander, which meant we could now incorporate our business.

You wouldn’t believe how exciting it was that we now had a grown up bank account!

Yesterday I was approved for a mobile phone contract in my name for the first time since 2009 too.

Over the past six years, I have relied on PAYG until we got a contract two years ago in hubby’s name.

The funny thing is, I’ve made all the payments on that contract, even though they wouldn’t give me the contract in my name.

Last night I shared a post on Facebook celebrating the phone contract and was really surprised at the number of people who engaged with the post.

I’ve never really told this story before because I assumed it wouldn’t be a big deal to you. It seems (to me, at least) that so many successful business owners have been declared bankrupt that it’s become the norm nowadays.

Diary of a Recovering Bankrupt – 6 Years On

My hope is that it will help you if you’re experiencing financial struggles right now, to see that there is life on the other side. It can be a pretty fulfilling life at that.

For a long time, declaring myself bankrupt felt like the end and my ego avoided it for so long. It felt like I’d be getting a massive ‘you are a failure’ sign tattooed on my forehead.

Especially given that I was in business as a qualified bookkeeper.

Clients were paying me to look after their money, yet I couldn’t even look after my own.

The resource that helped me the most during this period was the Money Saving Expert bankruptcy forum. I spent hours reading other people’s stories.

Within these pages, I learnt everything I know about how to deal with the threat of bankruptcy and was guided through the doing of it once I’d resigned myself to my fate.

The journey isn’t over yet, though. I’ll always be a ‘recovering bankrupt’ and there’s still plenty of work to do in rebuilding my credit file.

So, while this post has nothing to do with what you’d normally expect to read on this blog, it felt like the right time to write it.

It’s a very long post, so thank you for sticking with me and letting me share my story with you.

If you’ve been through this yourself, leave me a “yup” in the comments. If you feel comfortable revealing more, then I’d love to hear your bankruptcy story.

It will help others who have bankruptcy in their history to realise they aren’t alone too.

If you’re in the middle of it yourself, or you know someone who is, I hope you realise that you’re not alone.

My advice would be to let go of the ego and trust the process.

I wish I’d done that a year earlier instead of struggling through, trying to avoid the inevitable.

Ooh, the courier has just delivered my new phone. It feels like another new beginning.

I’m grateful to EE who not only have given me the gift of a contract, but also access to 3G in the house.

It’s an uplevel on so many counts. 🙂